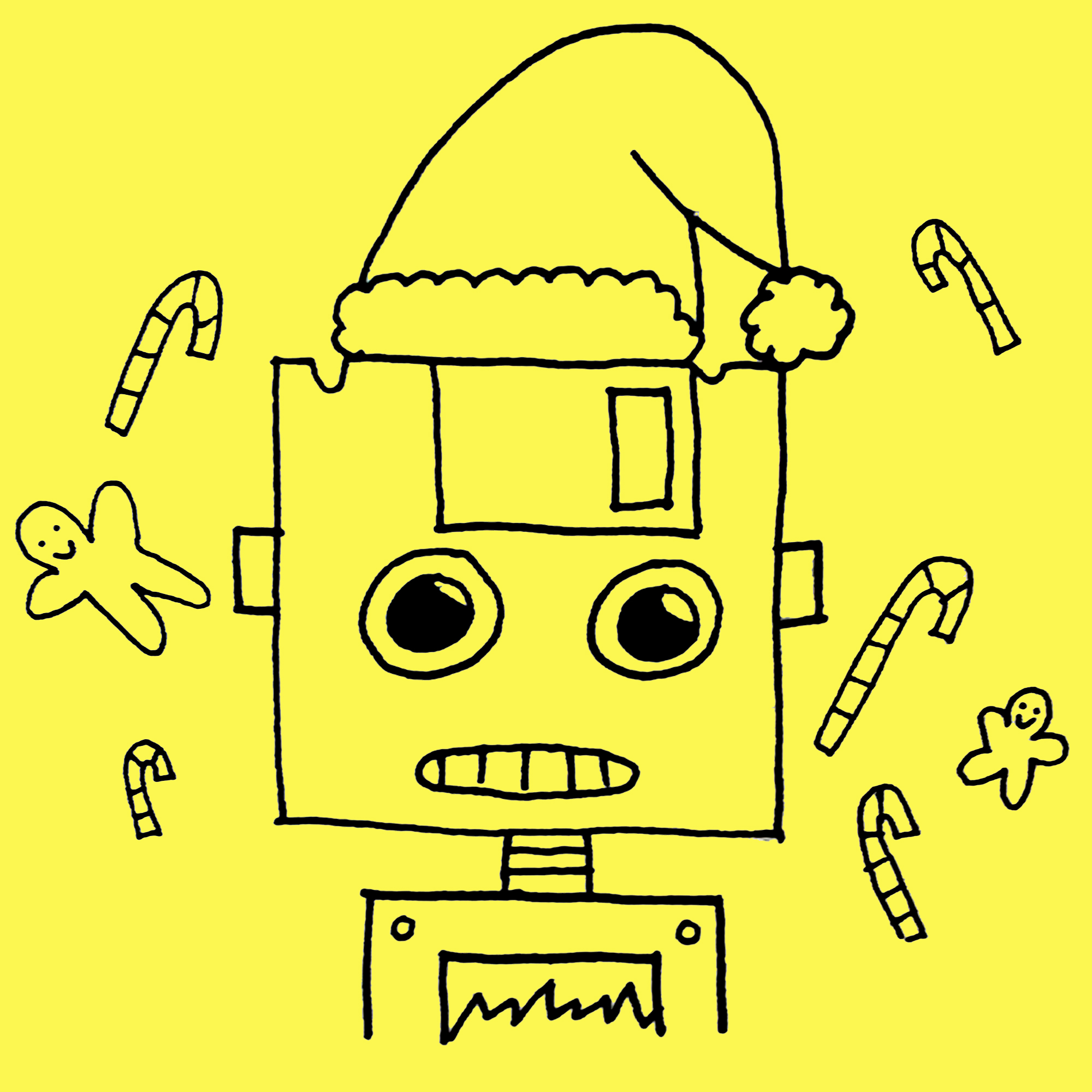 Well we made it… And what a disorienting whirlwind of monotony and dread 2021 turned out to be! Personally, I have spent the past 12 months alternating between a state of total dissociation and participating in a self-enforced cultural re-education camp. While all the entrepreneurs in my Instagram feed worked on their “side hustles”, I retreated to the reverie of entertainment, consuming more books, movies and podcasts than is medically advisable. As for the world, here’s some stuff that happened:

The only thing I bought in the Black Friday sales this year was a Pro subscription to Letterboxd. I log everything I watch and occasionally write reviews so make like Uncle Kracker and FOLLOW ME (opens new window). These are all the films I saw in 2021: 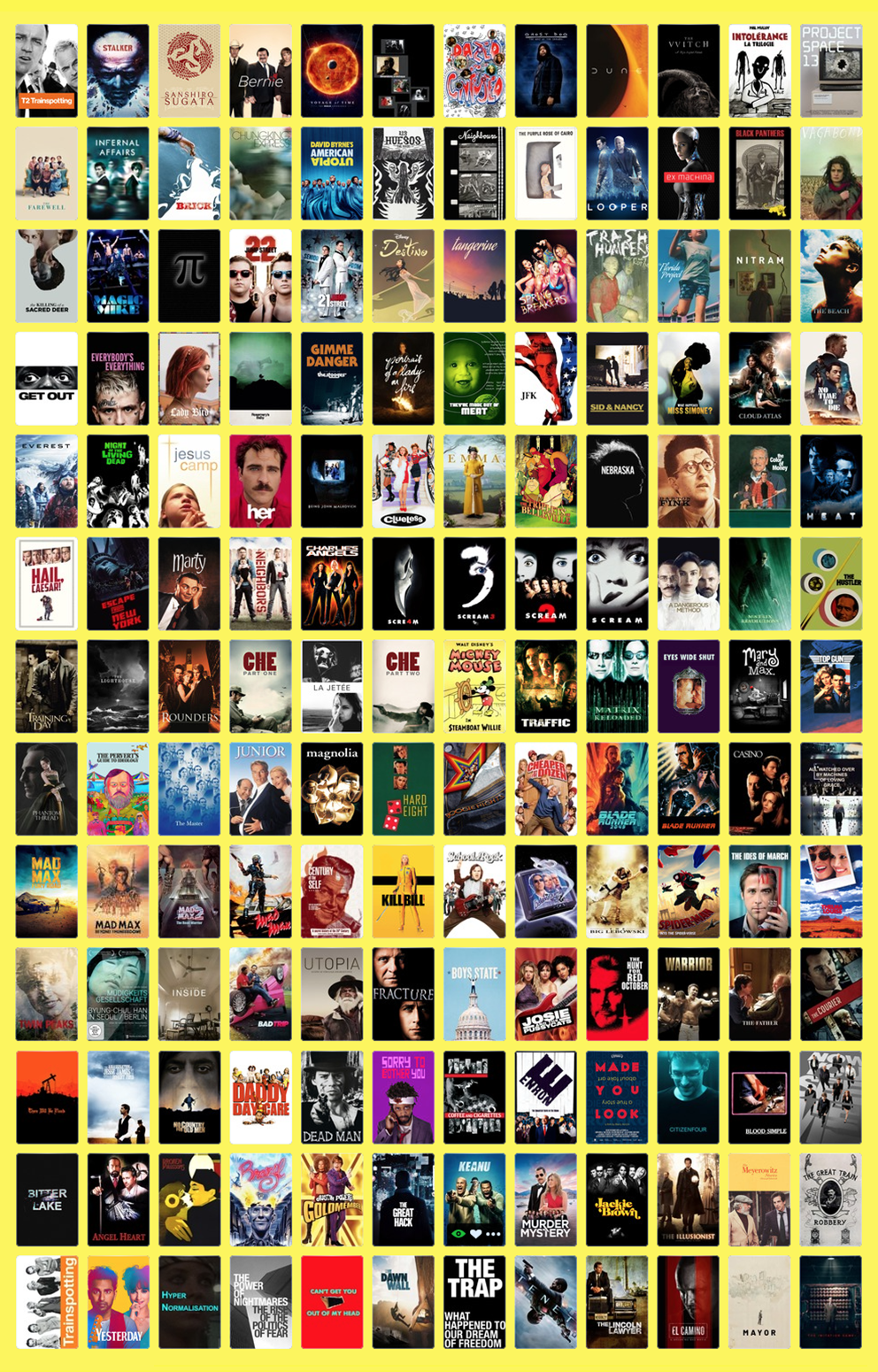 Unfortunately I haven’t had much time for writing in the second half of this year but I definitely plan to keep up my blog in 2022. I did recently add a couple of small projects to my website.

This is a live interactive dashboard I built to surface personal insights about my health, sleep, mental acuity and behaviour. It’s still a work in progress.

This is a deep learning model that translates text into horrifying images. I didn't train this model, I just used it to generate awful pictures for my podcast. The piece below is called “Vernon Dursley in the style of Picasso”. 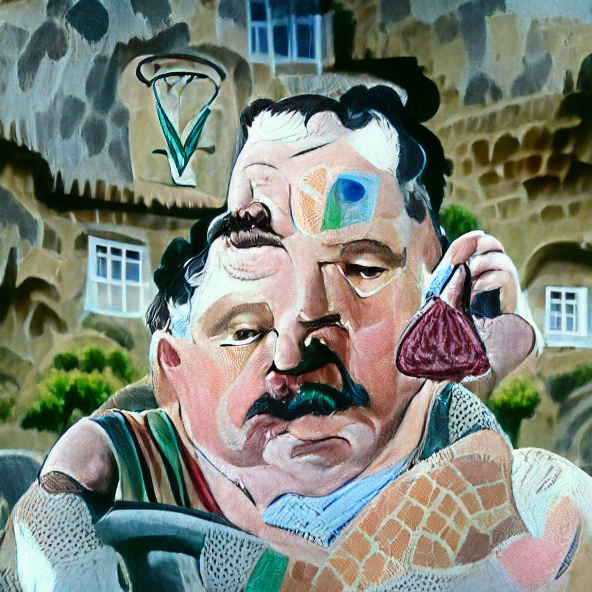 Anyway enough from me… The ham is burning. Thanks for all the love this year. May your holidays be happy and your COVID tests negative!